The New Fall/Winter 2013-14  is influenced by the art movements emerged in the early ‘900 where artists were seeking for new ways of expressions and materials.

Following this inspiration, the  Salar FW 13-14 features several new models and the best sellers bags are presented in a new style: Juni is enhanced by the handle in python; Super comes back in coloured leather (such as bloody red) or London in smokey gray with the photoluminescent edges; Gertrud has a floral pattern that alludes to the streets painted by Paul Klee or the Dutch landscapes stylized by Mondrian, where warm colors are invaded by a blue light; Grete, Gunta, Anie, Margarete look like objects used by early anthropologists or camera containers that are turned into little gems thanks to the use of fine leathers (such as horse) or python. 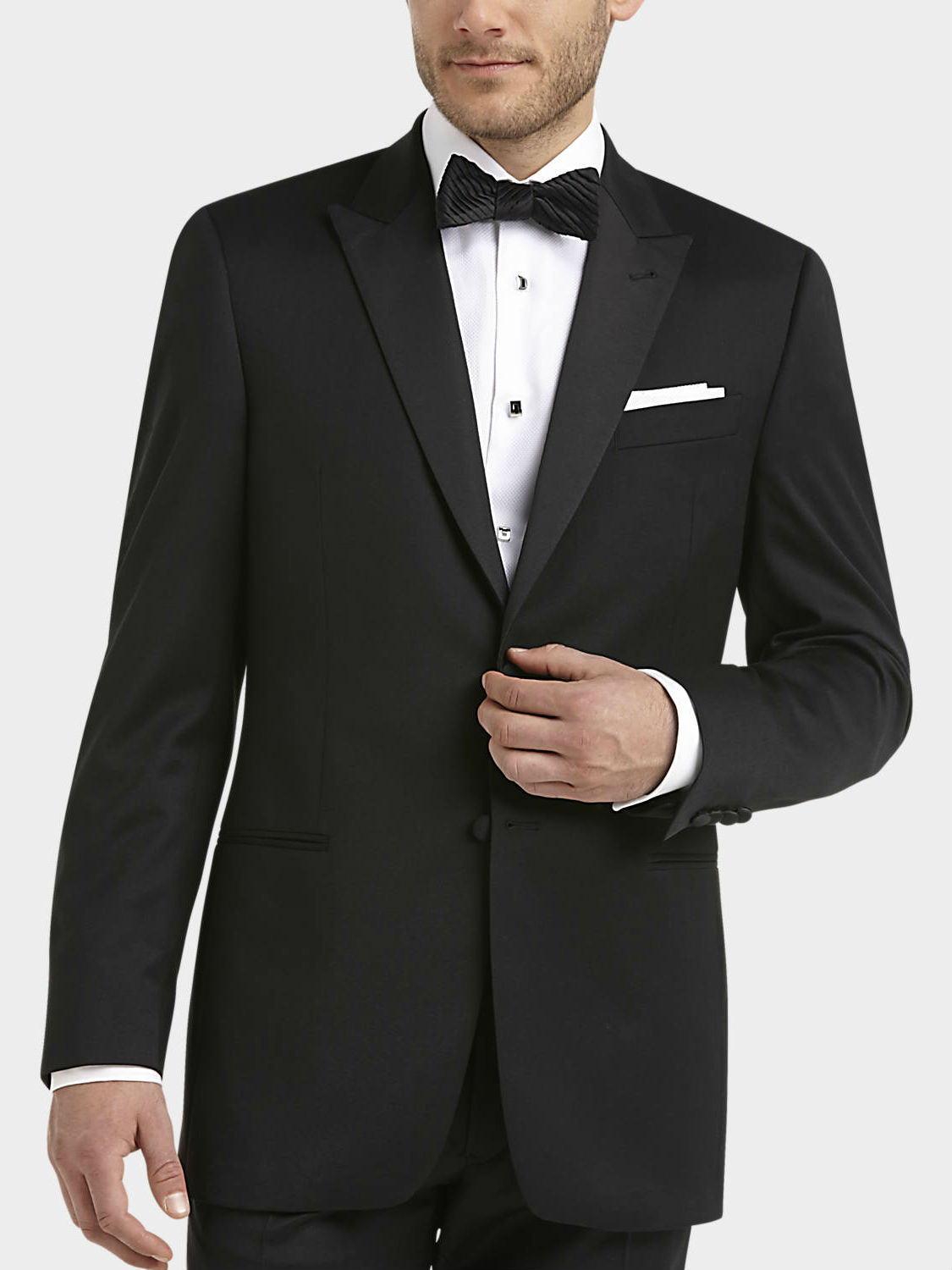